KNON has been named Best Radio Station for Music by the Dallas Observer again in 2014! 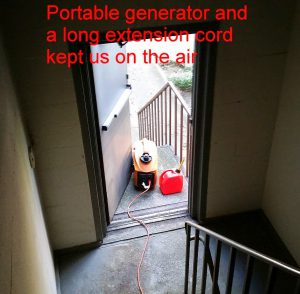 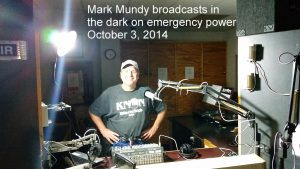 On Thursday, October 2 we lost power at the KNON studio due to strong winds and storms.  After being knocked off the air for more than 20 hours, we returned to the air under generator power.  Warren Harris cobbled together our makeshift broadcasting set up that allowed us to return to broadcasting 2 hours before full power was restored to the area.  This was the first time KNON was able to broadcast under generator power during an emergency situation.  Of course, the lights then came on about 2 hours later. 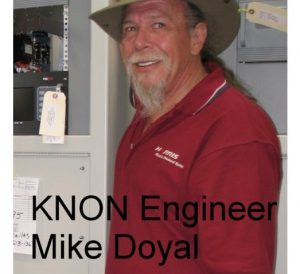 In December 2014, long time KNON engineer Mike Doyal passed away after battling cancer.  Mike was a great friend and fan of KNON and his tireless service over 25 years is one of the main reasons we are still on the air today.