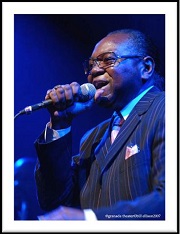 Gregg A Smith was born July 25, 1951 in Honeygrove, Texas. He started singing and dancing at the age of 3 in his mother’s cafe, The Luckyheart Cafe, in Bucktussel, Texas. At the age of 9, his family moved to Albuquerque, New Mexico where Gregg began harmonica lessons which led to an appearance on The Uncle Rays Cartoon TV Show. By the time Gregg turned 12 years old he began to sing and play the trumpet which led to him starting his first band called The Soul Flames. The group appeared at the Elks Club American Legion and at the Paloma Bar in Albuquerque during the 1960s.

In 1969 Gregg and his family relocated to Portland, Oregon where he graduated high school. After graduation, he played trumpet and became a backup lead singer for the Antoine Brothers until the summer of 1970 when he was invited to Chicago by his friend Nolan Antoine, also known as Nolan Struck. While in Chicago, Gregg had the opportunity to work with Buddy Guy, Jr Wells, KoKo Taylor and many others at Pepper’s Lounge. In the fall of 1970, Gregg returned to Portland, Oregon to attend Portland Community College and Portland State University. At the University he began to study music. While studying, he was given the opportunity to perform as the house band at the Cotton Club with Etta James, the Whispers and many other artists. Soon after, Gregg formed his second band called Gregg Smith and the Shades of Brown. Gregg and The Shades of Brown appeared at the Downstairs Lounge and began to add jazz to their music repertoire. The band played with famous jazz artist such as Jimmy Smith, Johnny Hammond, Grover Washington Jr, Jeff Lorber and Johnny “Guitar” Watson. This talented group also opened for artist such as Tower of Power, Cold Blood, Quick Silver Messenger and Albert Collins for almost a decade. By 1980 Gregg had opened for BB King and also opened for James Brown for three nights at Portland’s popular night spot, Lung Fung’s. In 1983, Gregg found himself returning home to Texas to perform at the Dallas Blues Festival with Little Milton, Lil Joe Blue, Al T and T Braggs. He soon met Barbara Kemp, his now loving wife for more than 30 years.

Gregg released his first album in 1985 titled The Texas Blues Wailer, produced by Phil York. With the album’s release, he began to tour and establish a lifelong friendship with the late legendary Johnny Taylor and open for the Bobby “Blue” Bland Orchestra. In 1990 Gregg’s second album, Money Talks under Ichiban Records, led him on his first European tour with the title track “Money Talks” and “Blues in My Blood”. In 1991 Money Talks was re-released by Prestige Records of London, England as Party Warrior. 1992 brought two new hits for Gregg, “It’s My Time” and “History of the Blues” from his third album It’s My Time, released under Ichiban Records. Soon to follow was the 1997 release of I Wanna Rock You with the soul filled hits “I Wanna Rock You”, “Louisiana Bound”, and “Dance With the One Who Brought You”. Soon to follow in 1998 was Stacked in the Back. The title track featured on background vocals Yarbrough & Peoples, horns by the Johnny Taylor Horn Section, Lucky Peterson on keyboard and Butch Bonner on guitar. 2000-2001, Gregg returned to Europe to tour with Lucky Peterson. Upon his return, he recorded Forbidden Fruit, to be released by Trinity River Record Label. Forbidden Fruit gave America the hit single “Stayed So Long”. In 2005, he released his Greatest Hits CD on his own label, Gman Records with a single sequel to “Stayed So Long” titled “Has It Come to This”. “Has It Come to This” gained tremendous amount of radio play and made #1 throughout the southern United States. After the release of Triple Play Swing on Gman Records in 2008, Gregg began to tour telling part III of the Romeo and Jez trilogy. Long awaited, 2009 presented Gregg with the Jus Blues Legendary Blues and Soul Award in Memphis, Tennessee as well as the re-release of his Greatest Hits with a bonus track on Gman Records. This cd was distributed nationwide as well as international by Select O Hits of Memphis, Tennessee.

Gregg A Smith, for the past 20 years, has been hosting his own radio show in Dallas, Texas. The Gregg Smith Radio Blues Review can be heard on KNON 89.3 FM, Friday 9a-12p. You can also keep in touch with him through his column Backyard Spotlight, in the Dallas based Elite News. For more than 45 years, Gregg has been blessed to be able to keep the blues alive and he is more dedicated now than ever. 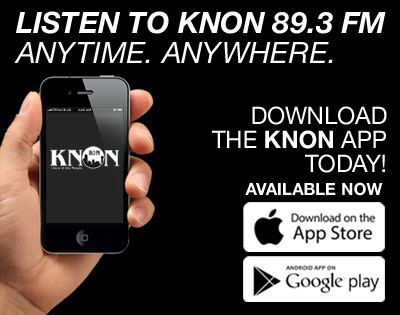 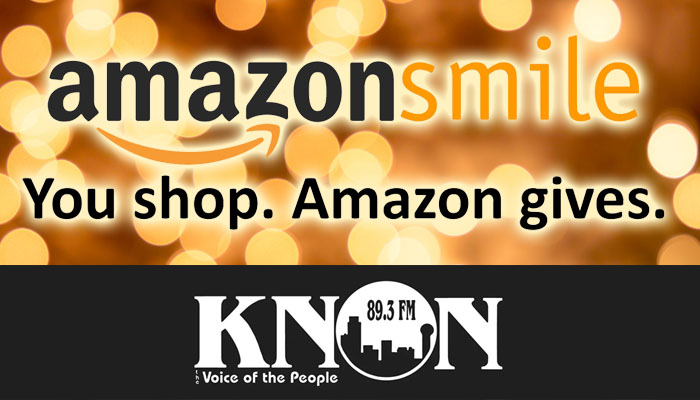