Photo from the January 2015 volunteer DJ meeting at the Sons of Hermann Hall in Dallas.

On August 20th, KNON announced we will be moving to 11311 Central Expressway at Northaven. In the spring of 2015 the building at 5353 Maple Avenue was sold and we were informed we would need to be moved out by September 30th. After looking at over 100 properties, we finally found our new home at 11311 North Central Expressway. Then began the frantic work of preparing our new studio and moving everything to the new site. Dozens of volunteers worked around the clock for weeks to prepare the new site. Newly donated equipment and furniture was installed and prepped and KNON began broadcasting from our new studio on Thursday, September 24th at 7 am. 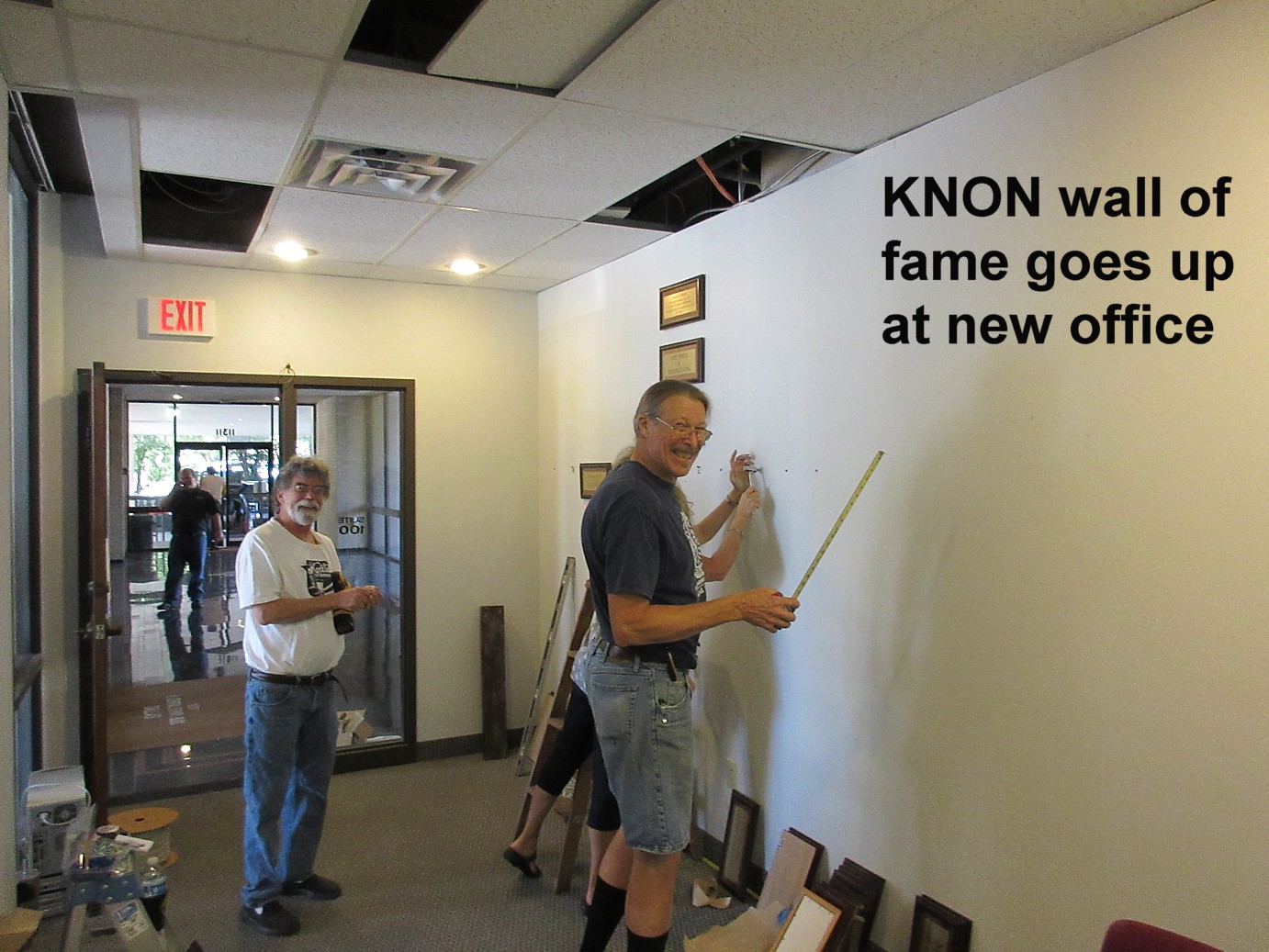 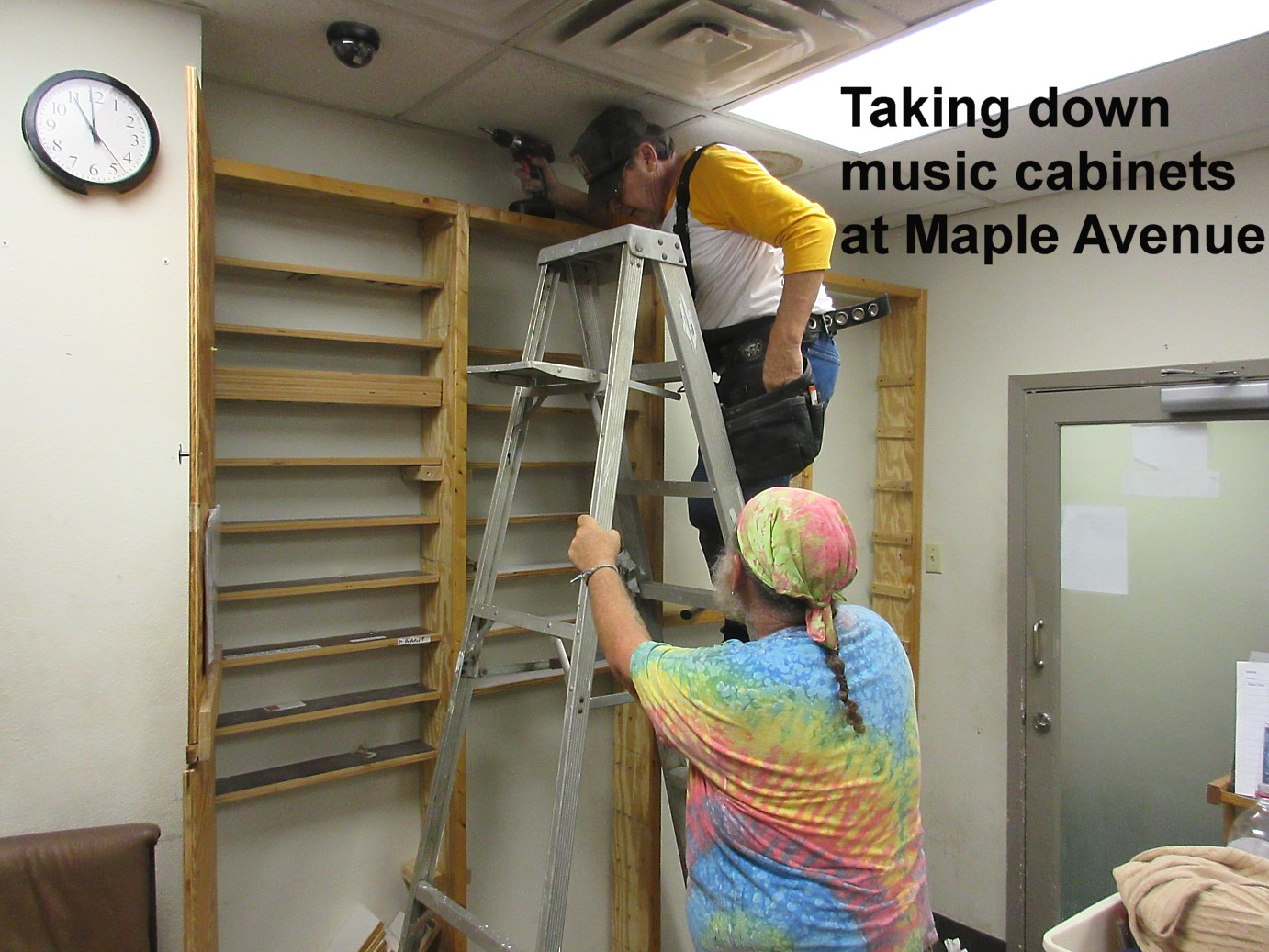 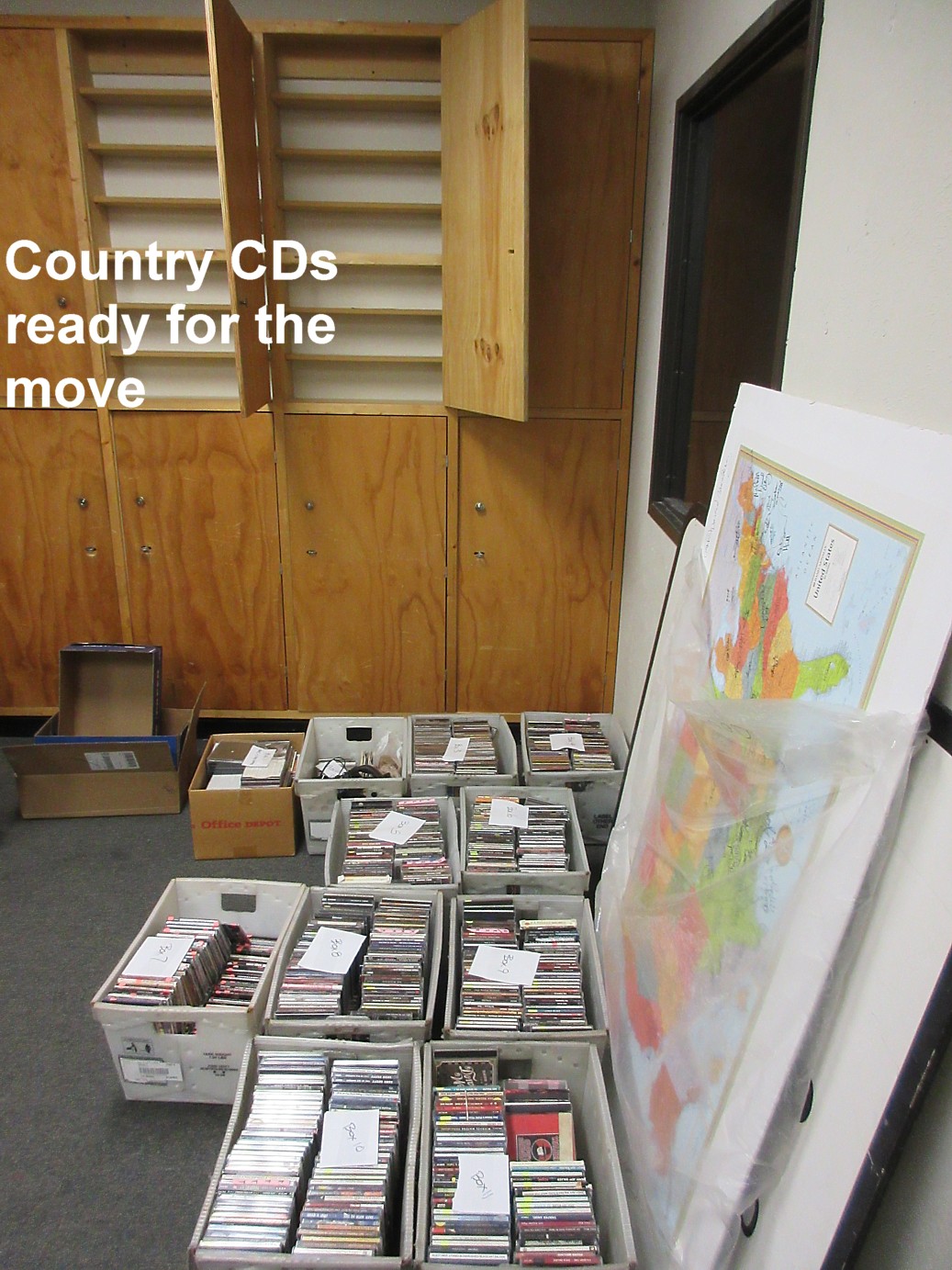 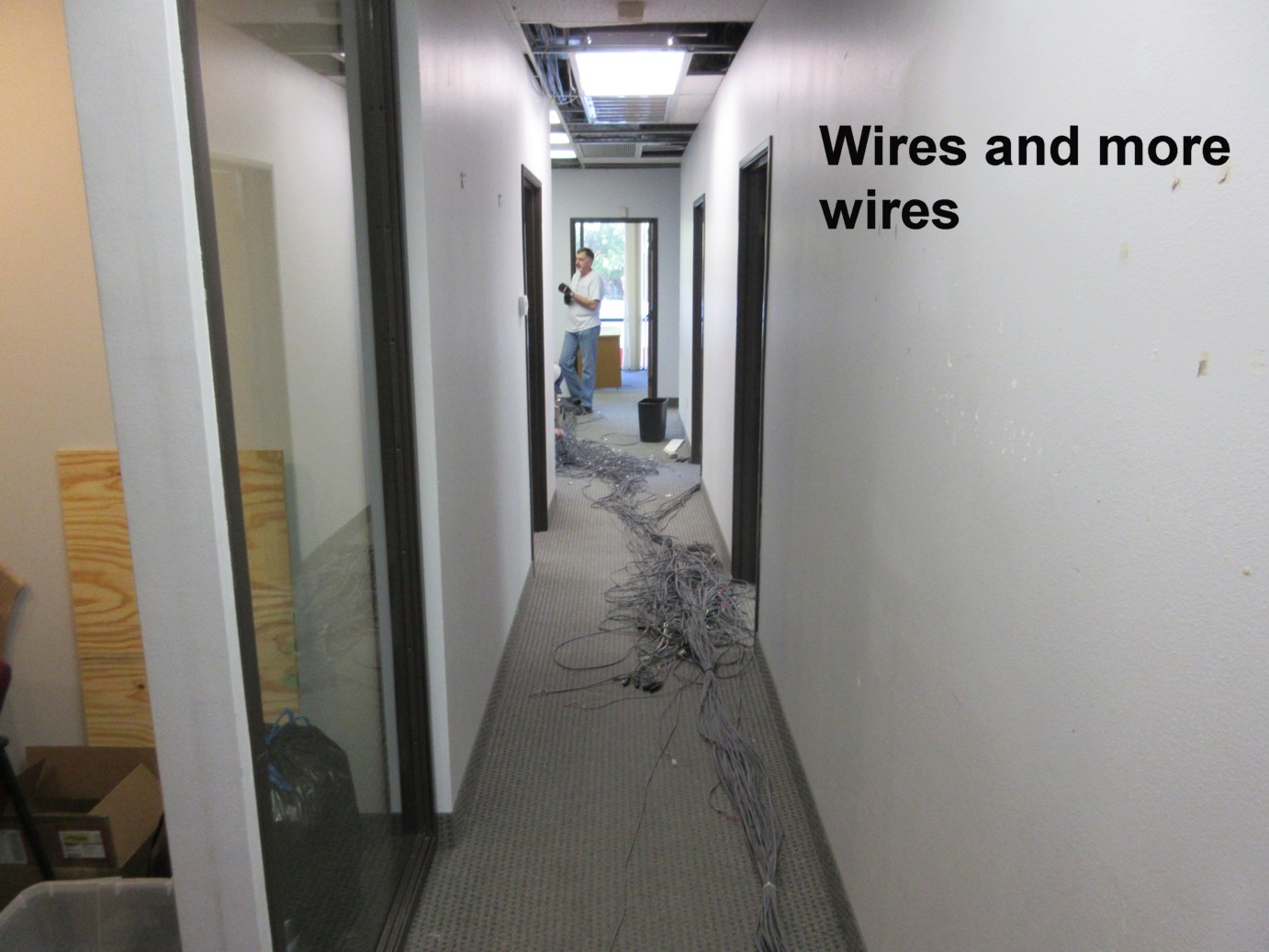 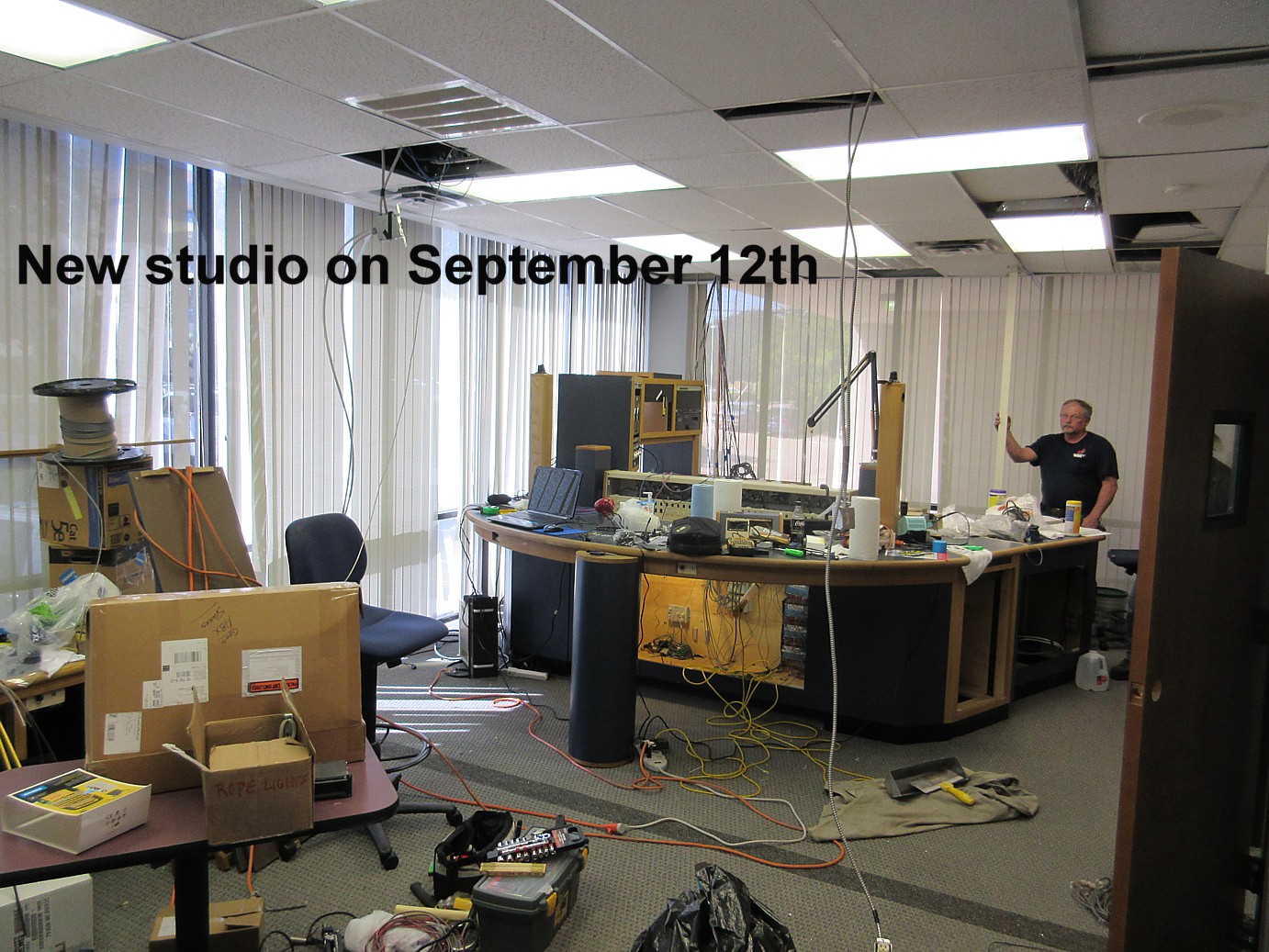